The IntesisBox Gateway has been specially designed to allow bidirectional control and monitoring of all parameters and functionalities of a BACnet installation from a BMS, SCADA or any other device working as a ASCII client.
SKU:
IBOX-ASCII- BAC / IBASCBAC6000000 (600 points), IBASCBAC3K00000 (3000 points)

The aim of this integration is to make accessible signals and resources of any BACnet IP or BACnet MSTP based system or device from any system capable of "talking" simple ASCII protocol (for example Extron, LiteTouch or Control4 systems).

For this, the gateway acts as a BACnet Client/Master device in its BACnet interface, reading/writing points of other BACnet devices, and offering this point's values of BACnet device(s) through its ASCII interface using simple ASCII messages. The readings into the BACnet device(s) performed by the gateway can be by polling or by subscription (COV).

Also, whenever a point changes its value (due to a change in the BACnet point associated) the gateway will send an ASCII message informing about new value for the point, but only if the point is configured to send this type of spontaneous messages. Configuration project is done through IntesisBox MAPS. 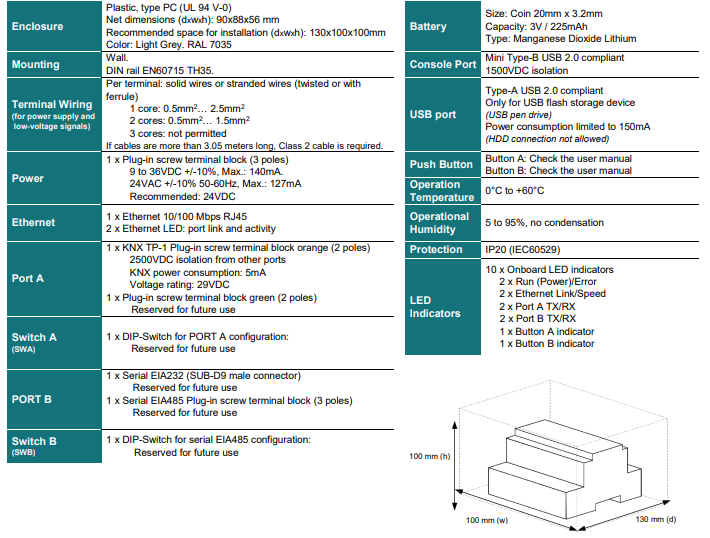