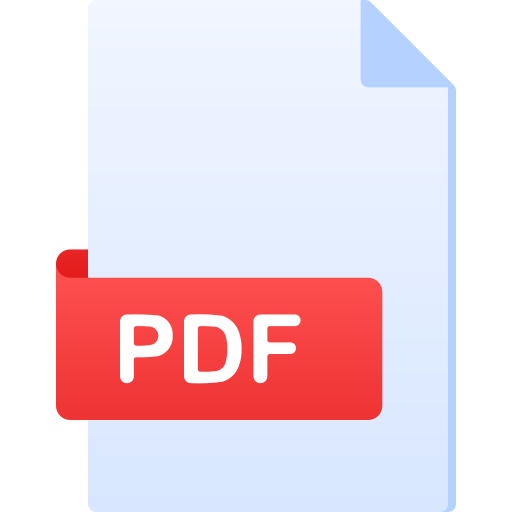 To keep the customer anonymous, we replaced their name with “ABC Company”.

A customer managed a multi-building apartment complex. As a part of his job, he had to calculate individual tenants’ heating and cooling costs for each unit in each building, but the system he was working with only provided aggregate data on heating and cooling costs for the entire apartment complex. He was looking for a solution that would allow him to calculate the cost per building so that he could generate a monthly average cost for each tenant in each building.

The customer reached out to Chipkin Automation Systems Inc. for a solution that did not require neither a huge investment nor a subscription service.

The Solution that Chipkin Proposed

Before having Chipkin’s solution, the customer was dividing the utility costs by the unit's square footage. This was a problem, as some units use more or less than the average calculated by the square footage. Chipkin's solution was to use the data from the equipment in the tenant's units to determine the utility costs per unit per tenant instead of billing them on a per square footage basis. Neither the LonWorks devices nor the QuickServer had data logging capabilities, but as value added developers for the QuickServer Platform, we had the expertise and access to add data logging capabilities to the QuickServer onsite.

Chipkin developed a driver that would allow the QuickServer to record all data collected over time. We further developed a graphical user interface that allows the user to generate reports for single or multiple apartments, and for a single day or multiple days. As output, the QuickServer generates a CSV file, which can be used every month to calculate the amount owed by each customer. 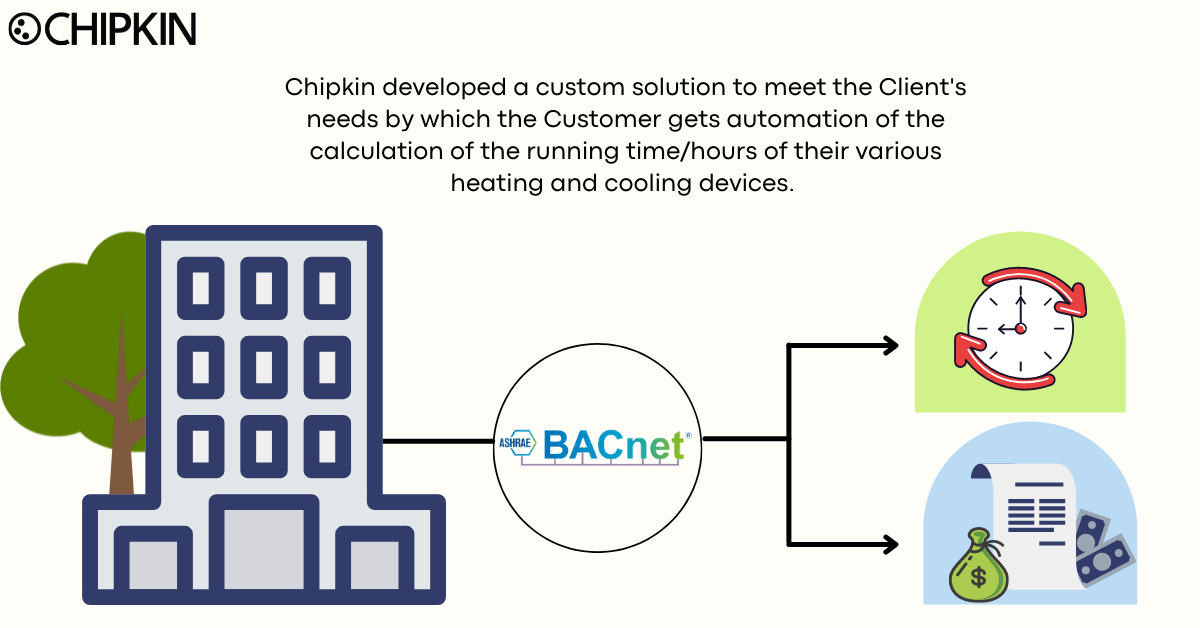 The main challenge was that, over the course of our conversation with our client, the data points they were reading changed. Initially, their requirements were set based on the client’s understanding and explanation of their system, but as Chipkin proceeded with the project, the requirements changed, and new features had to be added as the client got a better understanding of their system. Chipkin was flexible enough to modify the implementation to suit their new needs.

Why were existing tools and software not sufficient for the customer’s goals?

Existing tools would have cost the client tens of thousands of dollars and carried hefty subscriptions fees which were outside the client’s budget. The raw data also needed substantial manipulation to make it usable and thus the project would have been too complicated, not to mention that the BACnet network did not have and could not have data logging capabilities within the client’s budget. The best solution was a custom driver to handle the data.

Was the project successful, did the client save time and money with the new system?

Not only that, Chipkin made it even simpler by setting up two specific automated scripts that run using Windows. 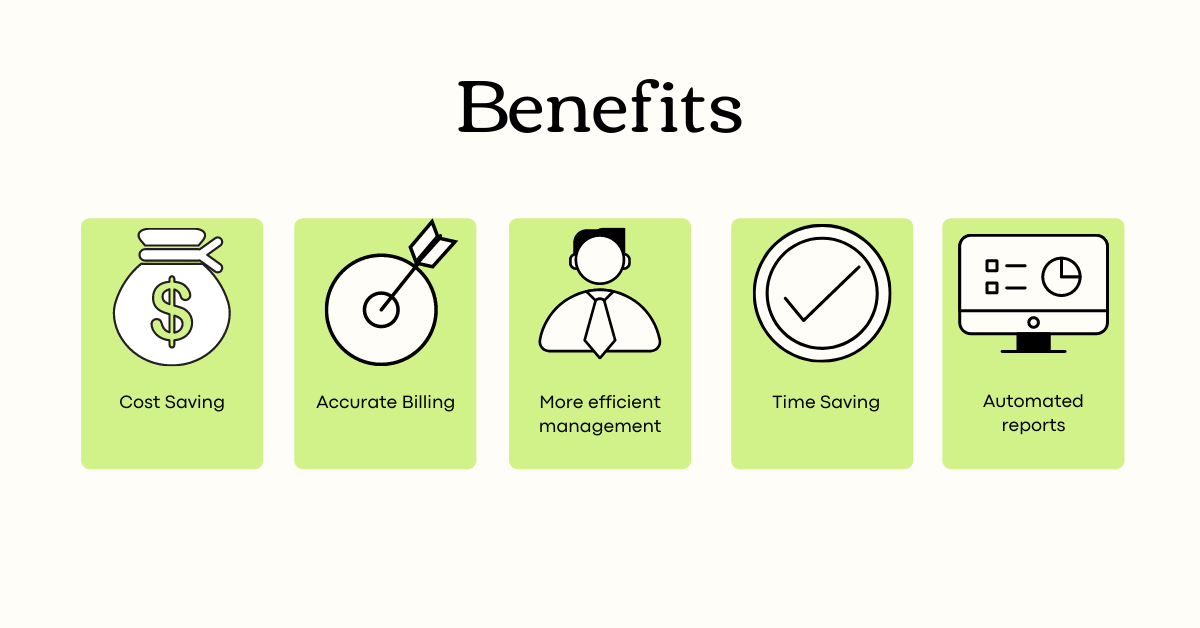