Are Tesla cells better than conventional 18650? 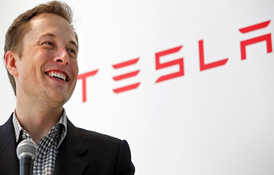 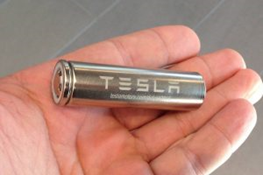 It’s no secret that Tesla likes to keep an open mind when it comes to exploring, researching and testing new battery technologies.

Panasonic’s 18650 cells are upgraded with ‘2170’ cells with Tesla-Panasonic collaborative research. Tesla's new 2170 lithium-ion battery will soon appear in the Model 3.

According to Elon Musk, it’s “the highest energy density cell in the world, and also the cheapest.”

"Nickel, Cobalt, Graphite and lithium [which serve] as the biggest cost drivers for the overall battery cost." It's already been confirmed that Tesla has reduced battery costs overall by 35%.

Fig: Tesla and other examples of commercialized cathode formulations and the metals needed for them - aside from lithium (Source: Visual Capitalist*)