GigaFactory - The Largest Building In the World by Footprint

Tesla recently stated that its current battery cost is $190 per kWh for the Model S. The GigaFactory aims to reduce battery costs by 30%.

During the 2016 Shareholders Meeting today, Tesla CEO Elon Musk announced that the company could triple the total planned battery output of the Gigafactory to ~105 GWh of cells and ~150 GWh of battery packs – or over 3 times the current total li-ion battery production worldwide.

The Gigafactory will be 100% powered by renewable energy (Solar, Wind, and Geothermal).

It will employ 6,500 people, and it will have a state-of-the-art recycling system to make use of old battery packs.

Elon Musk says the “exit rate” of lithium-ion cells from the Gigafactory will literally be faster than bullets from a machine gun.

Charging facilitates (Superchargers) are setup in many parts across the world for the vehicles to charge in faster time. 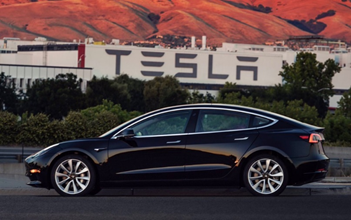 Tesla Motors & the future of EV’s

Powerwall 2- Twice the power compared to first generation of powerwall with an integrated Inverter. Single battery can provide 5 kW of continuous power, but will improve to 7 kW at peak.

Also, in the aftermath of Hurricane Maria, as much as 97 percent of Puerto Rico remains without power. Tesla is lending a hand by sending hundreds of its Powerwall systems to supply energy. 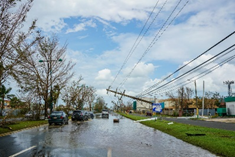 The Mira Loma substation of Southern California Edison, hosts the biggest battery farm Tesla has built for a power company. Having capacity of 20 megawatts and is designed to discharge 80-megawatt hours of electricity in four-hour periods. 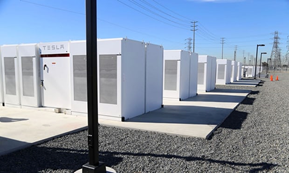 Tesla and French company Neoen to build world's biggest lithium ion battery in South Australia, The 129MWh battery, which is paired with a wind farm, is designed to improve the security of electricity supplies across South Australia. 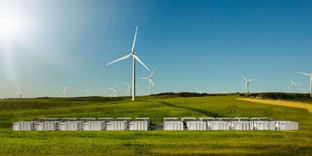