The term "automation" started becoming widely used in the mid-20th century. However, earlier technological revolutions in our history have also been known as "automation" and were accompanied by fears of job loss due to these advances. In the 21st century, even though we are more focused on digital automation, the theory is still the same. Technology is becoming more advanced and therefore certain jobs are becoming obsolete.

In the past, this may have been done with innovations such as the assembly line, whereas now we're talking about computer-controlled robots. This begs the question: is the current technological revolution so far-reaching in its labor-replacing potential that it is inherently different from what has been experienced in the past? Or, are we just in need of changing our skill sets and moving forward? 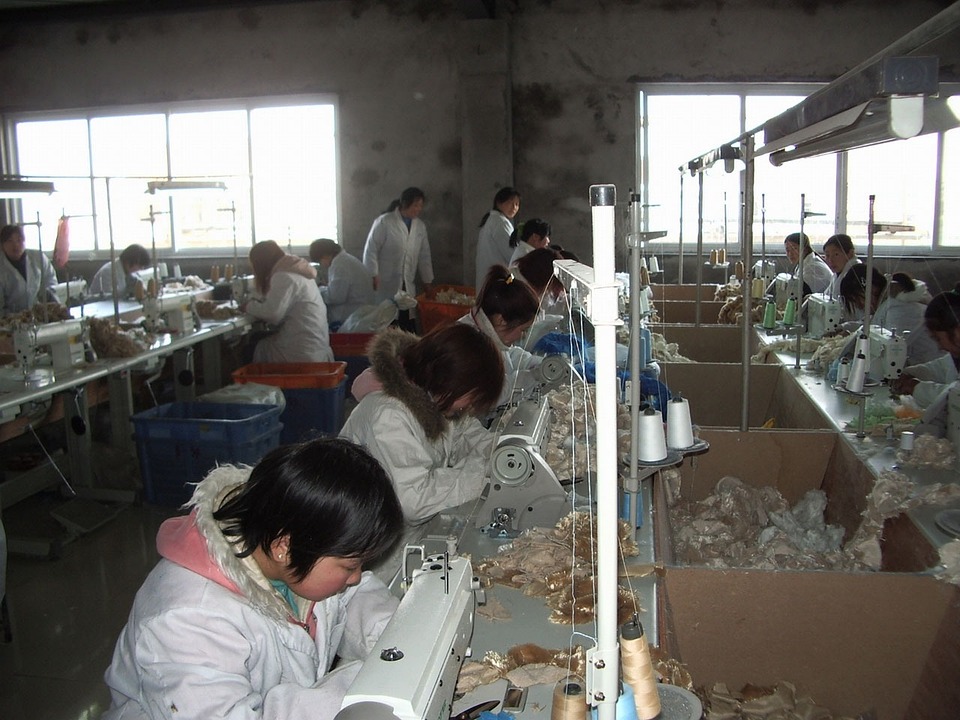 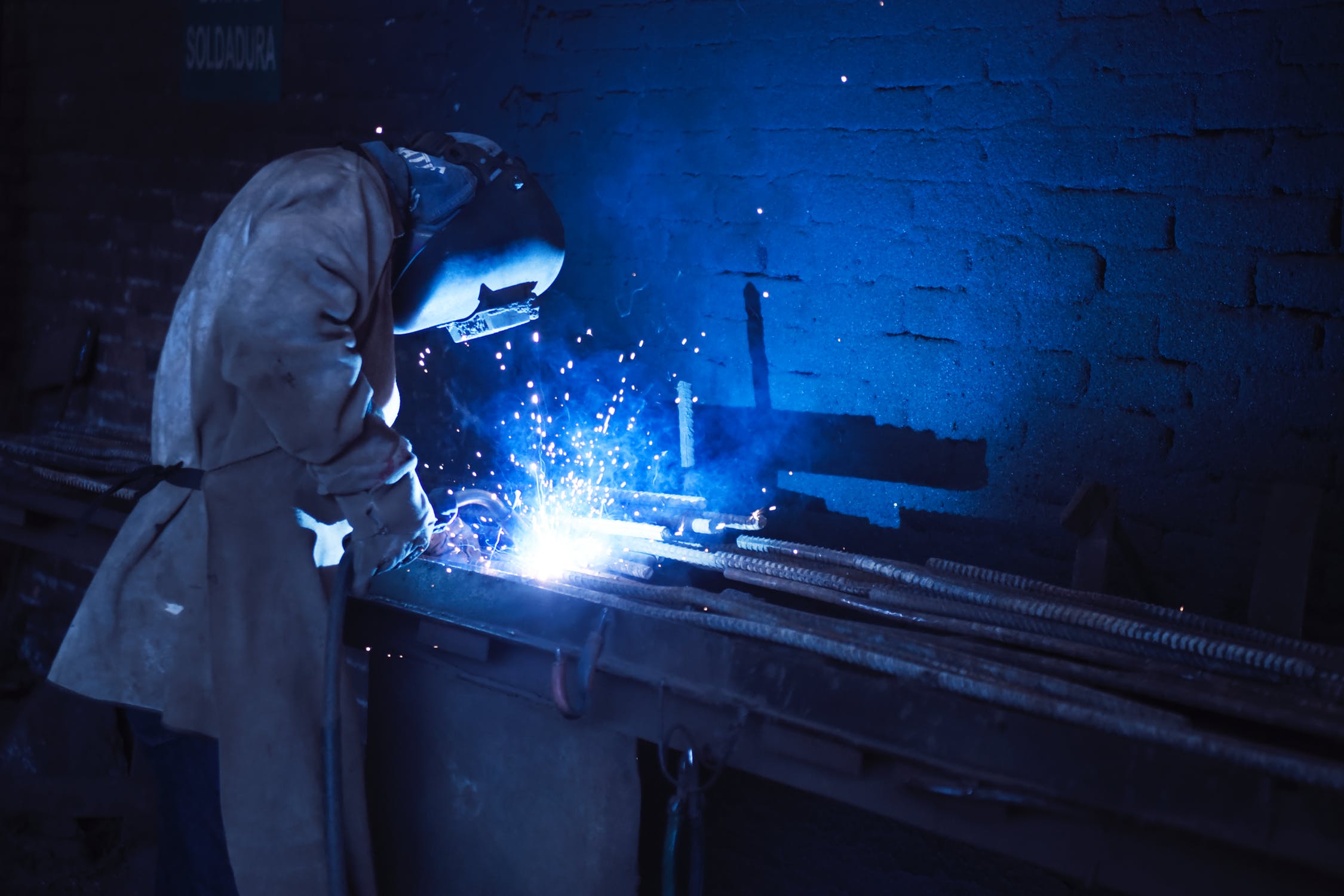 Data-Driven Perspective on the Labor-Replacing Potential

Another study, done by the OECD, provides a different method for tracking which tasks can be automated. This study is a bit more comprehensive in that it fully accounts for the variety of job-functions and how these are different across multiple countries. In doing it this way, the study shows that only around 9% of jobs in the United States are at a high risk of being automated. As far as the other 91% of the jobs, it is important to know that there are tasks within those jobs that can be automated, but the entire job is not at risk of being lost due to automation. With these jobs, it could mean a potential for less hours worked since they're only partially affected. For these reasons, the percentage of jobs at high risk of potential automation may well be higher than the figures provided by the study, partly depending on the number of hours a given worker spends on readily automatable versus not-readily automatable tasks. 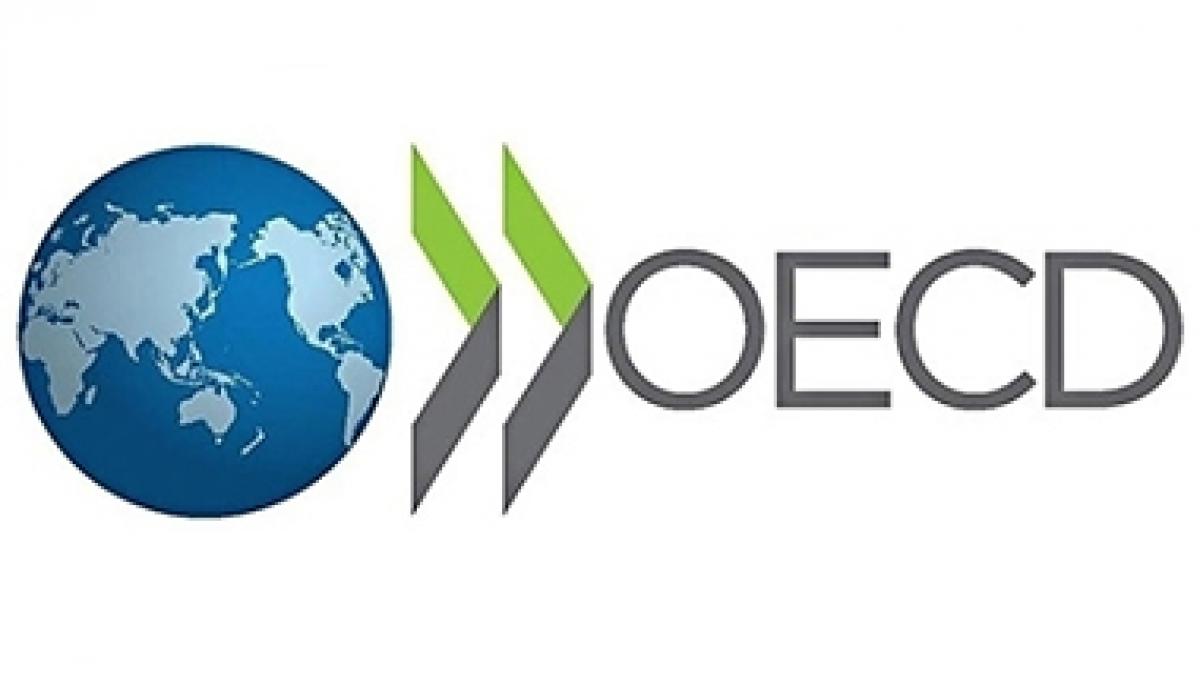 This OECD study makes the point that other studies only account for job loss due to automation, but they do not express any positive results stemming from automation. For example, they only say that a computer could do your job for you, without explaining a job being created for a computer operator tasked with programming and maintaining it.

The study concludes that since some job tasks / functions are better left to automated devices, it doesn't necessarily mean a loss of a job in full. In fact, adding automation to an assembly line creates lots of jobs. The shift is in job skills, whereas before you might have someone hand-sewing a shirt and now they're monitoring the robot tasked with that job. The skills have changed, so it is not correct to simply say the job is lost.

With so much focus being put on the fear of losing jobs to automation, it's easy to lose track of the positive effects it could have. As we've seen with past technological revolutions, companies that employ automation will reap many great benefits. Here are a few examples:

To look at this more practically, let's use the example of the creation of automatic teller machines (ATMs) into the banking field. For starters, an ATM is a cheaper alternative than a human and can provide a better overall experience for their clients. They are faster and more precise than a human which means they can serve a greater amount of people in a smaller amount of time. From 1995 to 2010, the number of ATMs increased four-fold, which the number of tellers decreased by about one-third.

Now, if we only looked at the substitution effect on the task level, one could conclude that the introduction of ATM machines have taken the jobs from the tellers. While it may appear true on the surface, let's look a little deeper. Since the ATMs have replaced the job function of accepting and dispensing cash, a greater need for other bank-related functions materialises. Since the bank can save money on the teller position, more capital opens up allowing them to hire more loan officers, investment coordinators, and have a greater focus on customer service through "relationship banking." However, these jobs accounted for a 10% increase in overall hiring for bank-workers. While there is a disparity between the number of jobs lost vs. jobs added, it is important to note that automation shouldn't be best described as a "job-killer."

For another example of how automation can increase the productivity for a company, let's look at the use of collaborate robots (co-bots) from Mercedes-Benz and BMW. These smaller bots are actually designed to work alongside workers. A study was done at the BMW plant and concluded that when you mix in co-bots with human workers, you actually have greater overall productivity than having an all-human or all-robot team. On a practical level, the reason co-bots work so well is because when you're making a car there are some tasks that are better left automated and some that need the custom precision of a human worker.

Reshoring: A Cause for Concern

For the last few decades, many companies have been focusing on offshoring. Sending out technology to places with cheap labor and generating a larger profit than paying domestic workers. However, with the resurgence of automation, those companies may be facing a new problem altogether. "Reshoring" is the opposite of offshoring, and would mean that automation could provide a cheaper alternative than the costs of foreign labor (plus the costs of shipping). For example, as robots become cheaper, they could outperform the work done by cheap labor.

Let's take a look at the apparel industry. Currently, almost all the big-name apparel companies such as Nike, Puma, Fila, and Under Armor all choose to have their production occur where the labor is the cheapest. However, as co-bots are becoming cheaper and increasing production exponentially, it might actually be cheaper to keep manufacturing jobs on our own shores. Instead of paying a large group of humans to hand-sew shoes together, automation is making it possible to do that faster and cheaper. This could change the overall flow of market-share, cost, and competitive advantage.

Currently, the companies that do the best on price and quality are the ones that have the cheapest production and shipping costs. Reshoring would put a wrench in those gears and could completely change the dynamic of our markets. This would also greatly effect undeveloped countries. In a greater disparity of jobs for women (especially in the apparel industry), these countries would have an increased unemployment rate which would have many negative effects. For hand sewers, the purported risk of potential automation is 99 per cent, for sewing machine operators 89 per cent, and for electrical and electronic equipment 95 per cent.

Should We Be Concerned About Automation?

Our opinion is that a lot of the alarmists who say my job could be automated aren't thinking practically enough. As we've explored, a symbiotic relationship between human and robot is the best way to move forward. While some robots are better suited at performing certain tasks (such as precision cutting), many jobs may only be doable by humans (quality testing, customer service). There is also a potential for jobs to be displaced and redefined, but the thought of robots putting people out of work just simply doesn't make sense. Also, another key factor to remember is that "just because a job CAN be automated, it doesn't necessarily mean it WILL be automated."