Facial Recognition Software - Increased Security at the Cost of Privacy

What is Facial Recognition Technology?

Facial recognition is a type of computer vision that is used to identify an individual's face by determining their facial signature. Computer Vision is a field of AI that teaches computers how to identify, interpret, and understand objects in the visual world. Using digital versions of pictures or video (combined with deep learning models), computers learn to accurately identify and classify objects - such as faces.

Computer Vision technology has actually been around since the 1950's, but its use was minimal at the time. Plus, it could only identify a couple objects - squares and circles. Now that our AI and neural networks have improved significantly, the application of facial recognition technology is now possible. 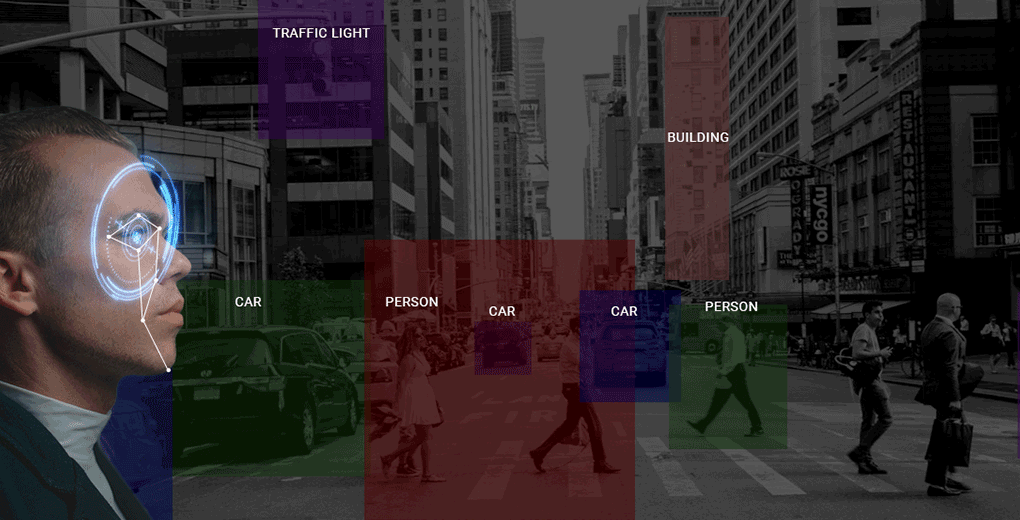 Facial recognition is made possible through the use of computer vision and bio-metrics. Just as humans identify one another through facial structure and features, the technology behind facial recognition works the same way. It will identify you through several key factors, most notably through the distance between your eyes and the distance from forehead to chin. It also uses image segmentation and object detection to identify a human face in a picture. Once that face is identified, the facial structure is measured and calculated to determine your 'facial signature'. 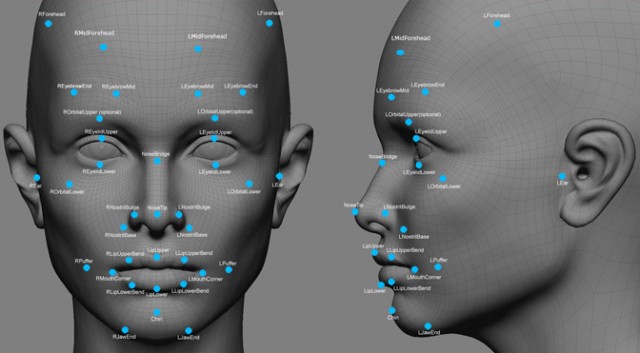 In March 2019, the first type of FR Technology regulations were introduced by the US Senate. This new bill would prohibit commercial companies using facial recognition technology from collecting or sharing people’s data without their explicit consent.

The bipartisan Commercial Facial Recognition Privacy Act is sponsored by Senators Brian Schatz (D-HI) and Roy Blunt (R-MO). Under the bill, users would have to be notified when their Facial Signatures are being used or collected. According to the lawmakers, it also would require third-party testing before the tech could be introduced into the market to ensure it is unbiased and doesn’t harm consumers.

There is also a great debate about how the government will use this data. This technology has been proven to be biased and only partially accurate which is causing many people a fear of being misidentified or used to target minorities. Axon, the country's largest supplier of body cameras, has created ethics boards to decide whether or not to outfit their cameras with FR technology. This could potentially allow police bodycams to identify people in real-time. While some have said that this would be beneficial in protecting society, others have argued that the inaccuracies and bias of the technology could cause the wrong people to be identified and targeted. Since there are little federal guidelines on how the state, local, and federal government can use this data, the debate will continue at least until there is some authentic transparency.