How Safe is Your Car? Only 7 out of 237 Cars Tested Could Not Be Hacked

According to FBI statistics, the amount of car thefts have steadily decreased since their peak in 1991. However, because of the mainstream production of "smart cars," we've seen those numbers inching back up since 2015. In fact, there was a 3.8% increase in car thefts in 2015, a 7.4% increase in 2016, and another 4.1% increase in the first half of 2017.

The German General Automobile Club (also known as the ADAC) tested 237 modern keyless entry vehicles from over 30 different car brands to see which ones are vulnerable to attacks. Out of these 237 cars, they were able to successfully hack into 230 of them, leaving just 7 safe. The type of attacks they tested are called "relay attacks," which allow thieves to unlock and start a vehicle without a tangible key. Using cheap devices which can be bought online, potential thieves scan for signals transmitted by wireless keys and amplify them to open cars.

Here is a video example of how thieves use a "relay attack" in order to steal a parked car. This theft was caught on camera in Solihull, England:

Using the "relay attack" method, the German AA found that some brands were much more susceptible than others. These three car brands, along with their corresponding model numbers, all failed badly: 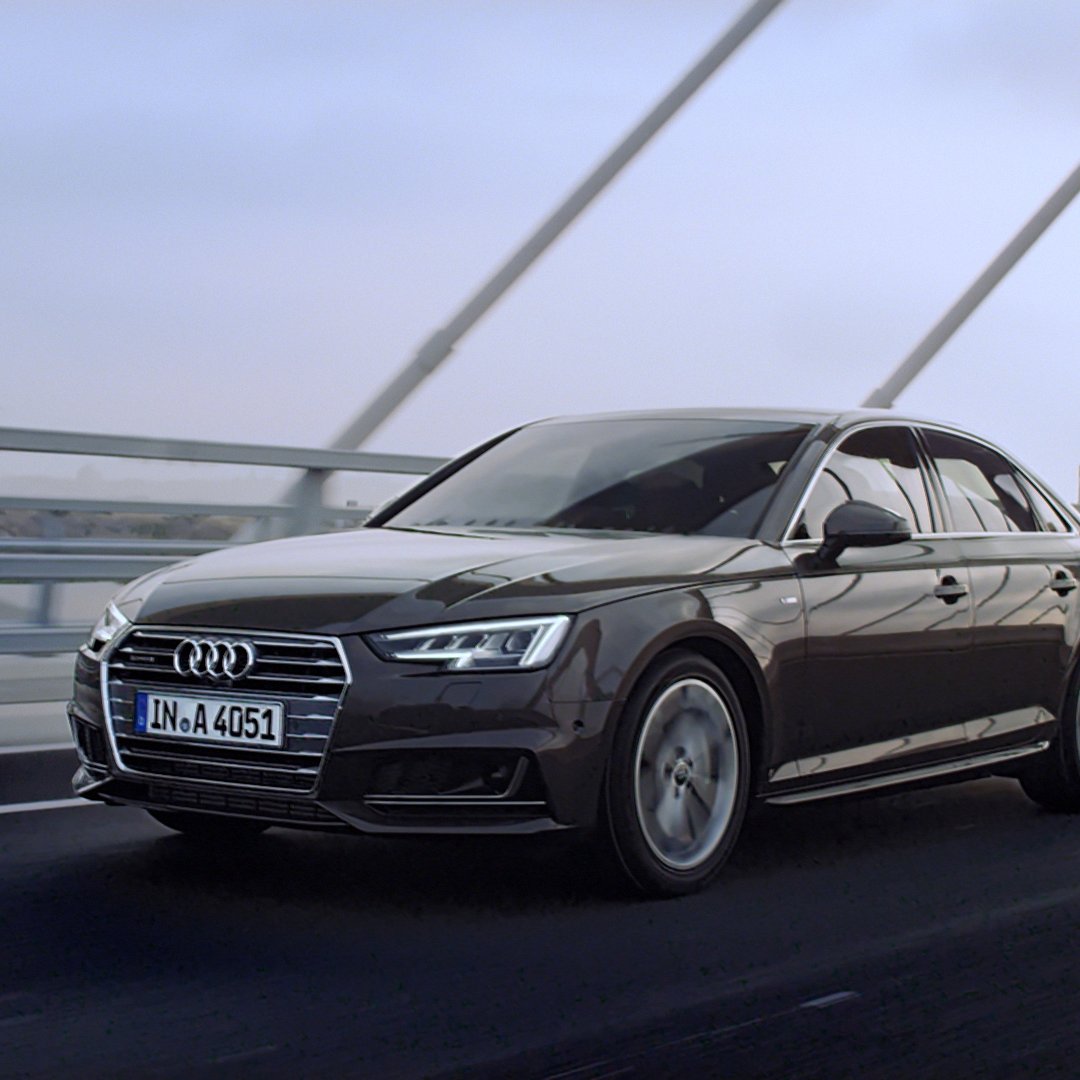 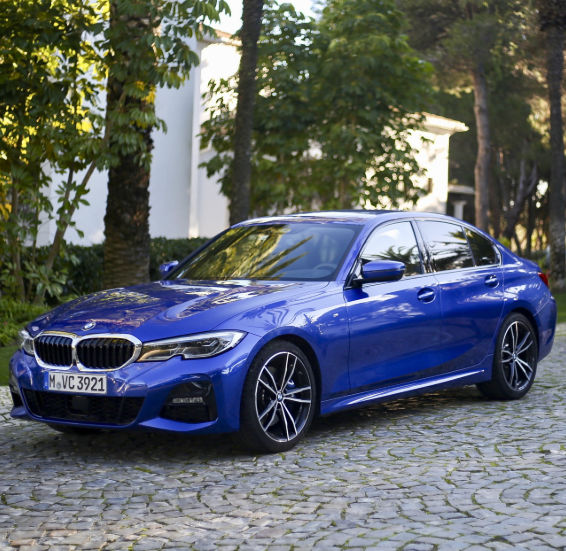 Around the world, the cars aren't the only things getting smarter; car thieves are becoming more technologically savvy as well. "Smart Cars" can be unsecure in many ways and are vulnerable to attacks. Here are the top 5 international methods car thieves are using to steal cars using modern technology:

Example of how a "Relay Attack" Works