The concentration of miners is even more profound, data show. US National Bureau of Economic Research found that the top 10% of miners control 90% of the Bitcoin mining capacity, and just 0.1% (about 50 miners) control 50% of mining capacity.

At the heart of block chain trust are Distributed Ledger. A distributed ledger is a database that is consensually shared and synchronized across multiple sites, institutions, or geographies, accessible by multiple people. If the consensus is broken then its impossible to tell which ledger to trust. Blockchain tech relies on the fact that no-one controls all the ledgers.

A 51% attack can be carried out on a cryptocurrency blockchain if a single miner controls more than half of the computing power directed at the network.

The miner is then able to decide what version of the blockchain is accepted by the network, allowing it to initiate a transaction and then reorganize the blockchain to spend the same tokens a second time.

They have occurred but the problem is that they are considered to be mostly undetectable. "There were two 51% attacks on bitcoin gold’s blockchain last week on January 23rd, 2017" the Bitcoin Gold Organization.

A 51% attack can occur when malicious cryptocurrency miners take control of tokens' blockchain and is the second time it's now happened to bitcoin gold which saw $18 million worth of bitcoin gold stolen in May 2018. 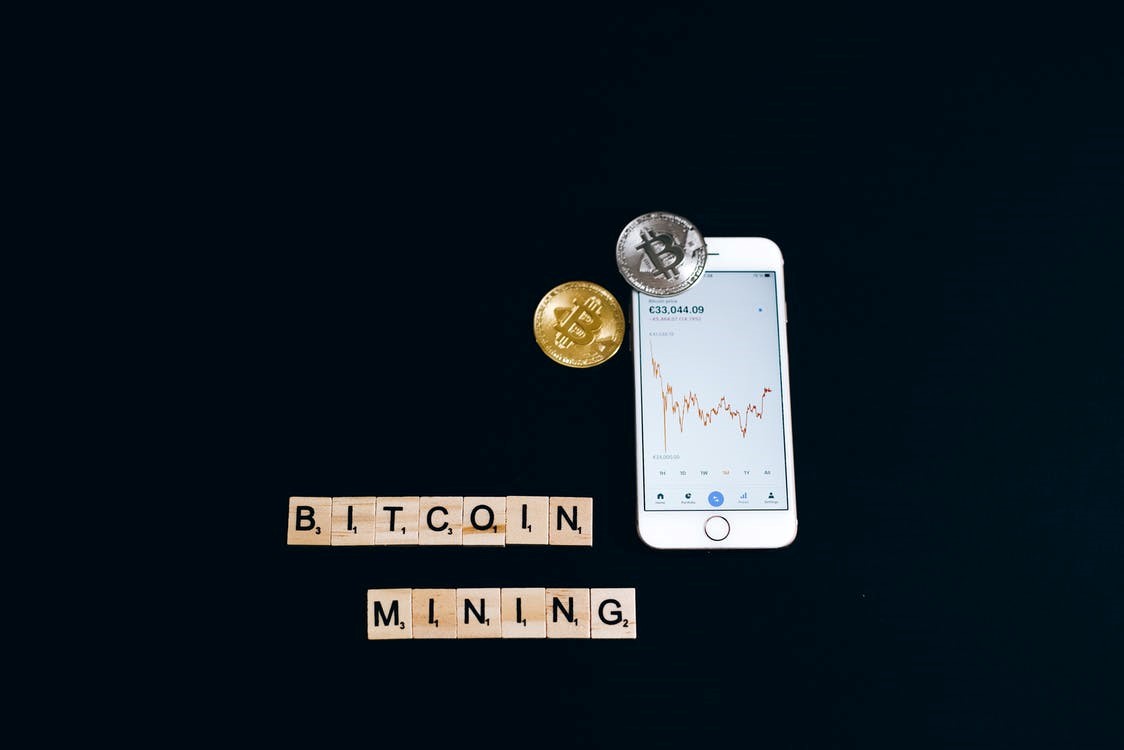