Self-Driving Vehicles - Risks, Ethics, and You

In Case of an Accident

Since 2013, self-driving vehicles have established themselves as a growing influence in our society. Whether they're delivering hot pizza, carrying bulk items in large trucks across interstate lines, or acting as a taxi in a busy city, autonomous (and semi-autonomous) vehicles will revolutionize our driving experience.

However, as with every new technological advancement, there are unforeseen risks and ethical dilemmas that must be addressed. Think about what would happen in case of an imminent car crash. For example, if an autonomous car could not stop in time and had to choose between going left (hitting a pedestrian) or going right (hitting a vehicle), which would they choose? At the base level, someone's code (in conjunction with ongoing AI) will determine the direction the vehicle travels, and potentially the fate of one or more people.

Ask yourself these questions: 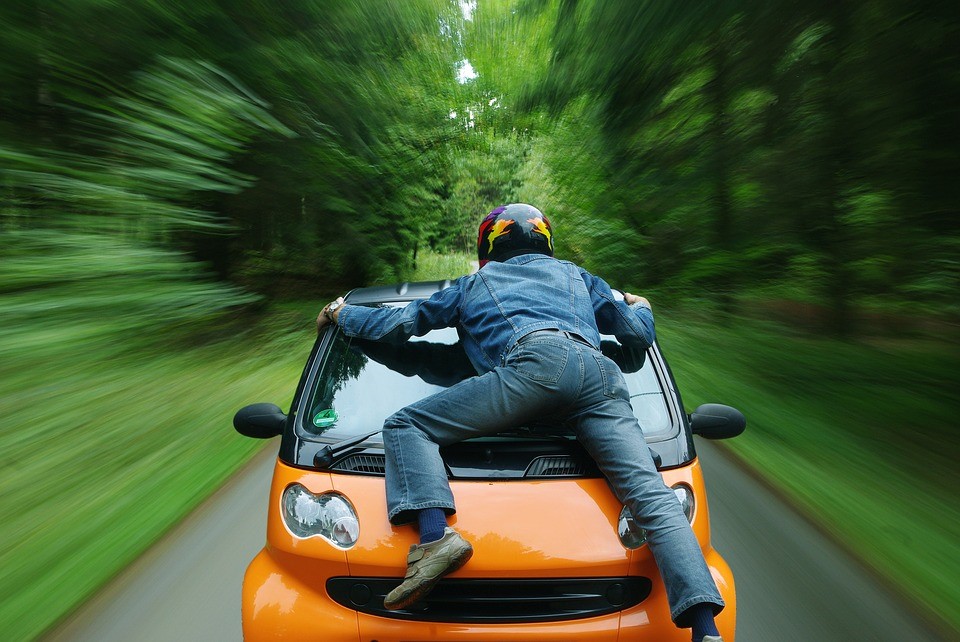 Security: According to an article by itv.com, "99% of cars tested by the German General Automobile Club (ADAC) were found to be vulnerable to a specific flaw, enabling criminals to unlock cars and drive them away." This isn't specific to driverless vehicles, but at some point, one of these will be stolen (if it hasn't happened.000000 already). What other safety methods are in place in case of a self-driving vehicle theft? Can these vehicles determine it is being 'stolen' and triangulate its position and feed it to local law enforcement? Would they hunt it down?

Bugs / Updates: Just like any other form of software, self-driving vehicles will be constantly updated with new features and bug fixes, among other things. As we all know, technology isn't a perfect science and there can be many unforeseen complications. Remember the Windows '98 Blue Screen of Death fiasco? The problem with bugs in self-driving vehicles' software is that a malfunction could have deadly consequences. 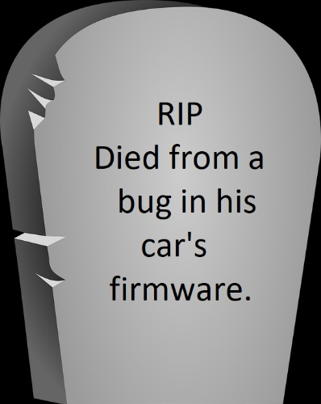 How Self-Driving Vehicle Technology Will Affect You

"Self-driving vehicle" technology is still in its infancy and current cars generally only provide partially-autonomous assistance - where there's still a human operator, but the technology provides brake and lane changing assistance etc. However, according to self-driving start-up Pony.ai's CEO, fully autonomous cars could be on the road in five years.

The impact that this technology will have on our society will be monumental. New laws will be written, logistical hurdles will not be hindered by a person's ability to drive (completely changing the goods market), jobs will be created (and some will be rendered obsolete), delivery and taxi services will change, and so much more. Driverless automation technology can eventually help prevent some accidents and provide a safer mode of transportation than that of a human operator. But, at what point do we trust a new software with our family's lives? It's easier to think about food deliveries being automated, but what about school buses - will we ever be ready for that?