Industrial Control Systems (ICS) used in critical infrastructure and manufacturing industries are targets of sophisticated cyberattacks. Industrial Hacking has emerged as a serious threat to industries around the globe. Due to the rapid development of cyber technology, Industrial hacking has become a more challenging task to be countered and which causes a significant loss to the operation and the finances of the industry.

On May 7, 2021, Colonial Pipeline, an American oil pipeline system that originates in Houston, Texas, and carries gasoline and jet fuel mainly to the Southeastern United States, suffered a ransomware cyberattack that impacted computerized equipment managing the pipeline. In response, Colonial Pipeline Company halted all of the pipeline's operations to contain the attack. Colonial Pipeline paid the requested ransom (75 bitcoin or nearly $5 million) within several hours after the attack. The hackers then sent Colonial Pipeline a software application to restore their network, but it operated very slowly.

How to prevent Industrial Hacking through our gateways?

The QuickServer is a family of high-performance, fully configurable, and cost-effective building and industrial automation IIoT gateways for integrators to easily connect to the cloud and interface devices to networks in commercial buildings, campuses, and industrial facilities.

1. USE OF SSL/TLS FOR SECURE CONNECTION

SSL/TLS (Secure Sockets Layer/Transport Layer Security) is a security technology for establishing an encrypted connection between a server and a client. This allows the secure transfer of data across untrusted networks.

The configuration above tells the FieldServer to only accept connections that have the correct certification and is coming from the specified host.

2. FIELDSAFE: The internet isn’t getting any safer – so FieldServer is.

FieldSafe is a security feature set added to every FieldServer gateway. The FieldSafe feature set ensures device security in a world where cyberattacks are increasing in frequency and threats are becoming more sophisticated by securing the local hardware and the SMC Cloud application with some of the latest technologies that are currently available on the IoT marketplace.

In today’s sophisticated cyber landscape, it is no longer good enough for customers to erect a virtual fence around their on-premise network. Not only are end-users accessing equipment data from several different networks and devices, but the number of internet access points within buildings is increasing. A new approach to security must be considered – one that encourages precautions implemented at every access point.

All of Sierra Monitor's multi-protocol gateways, routers, and explorers run on a high-performance engine that enables the various devices and management systems in an industrial environment to connect and communicate with one another by translating the various protocols they use to achieve complete interoperability, allowing data from any device to be readable and possibly writable by others within the ecosystem.

Whether it is an established standard, such as Modbus or BACnet, or more seldom used proprietary protocols, our multi-protocol gateways are able to convert both data and commands from any device and integrate them into one common protocol that ensures transparency from your management automation system or SCADA. 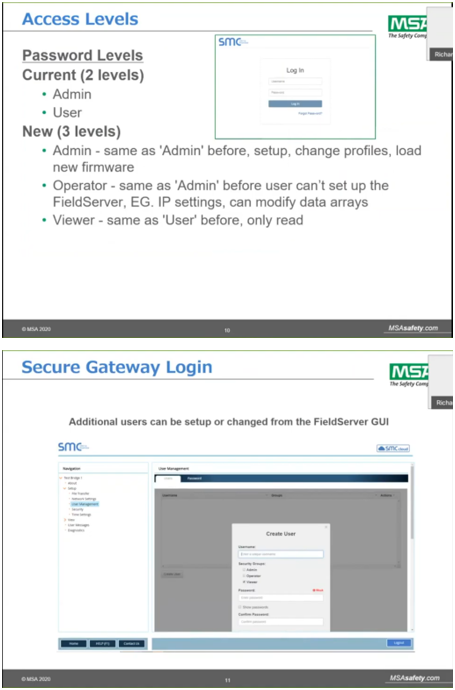 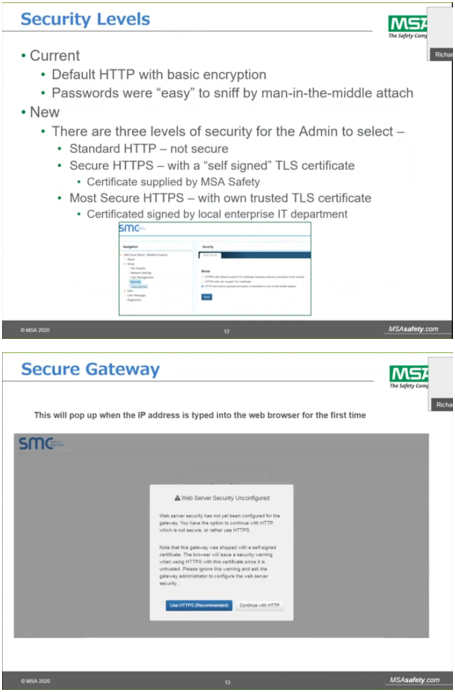 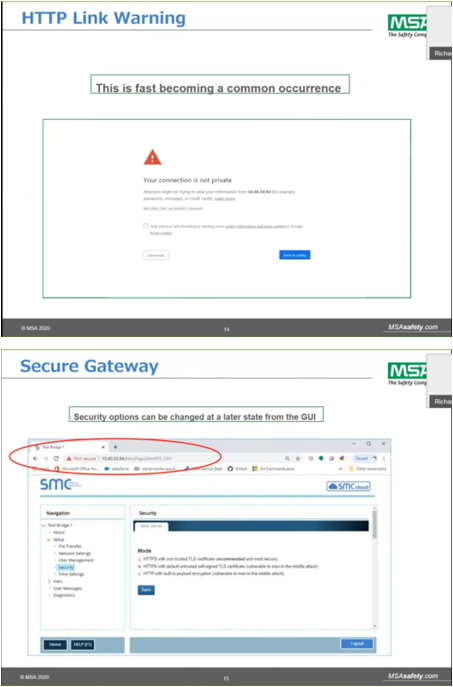 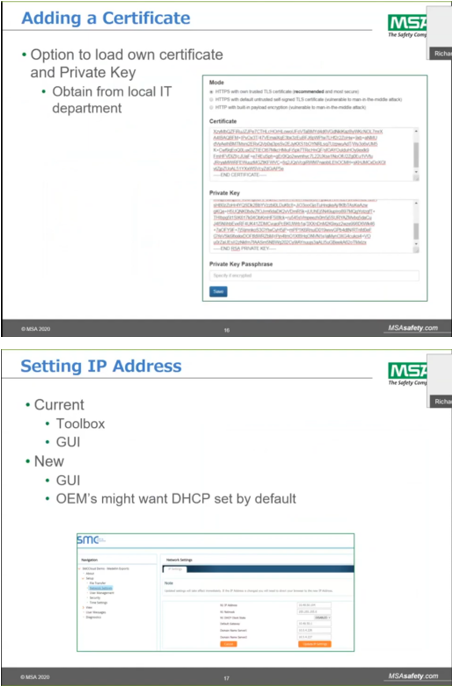 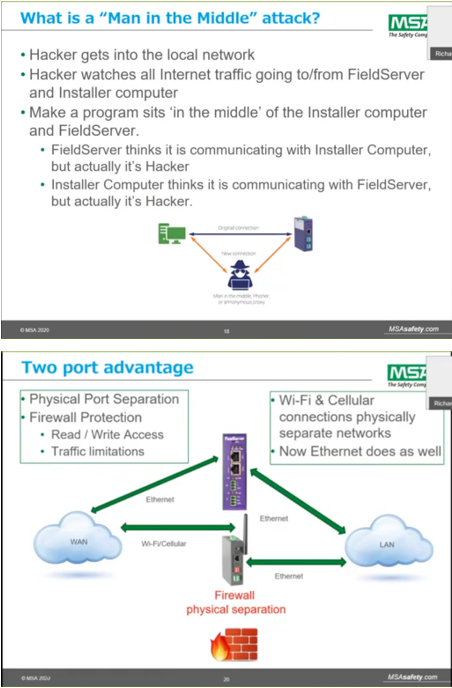 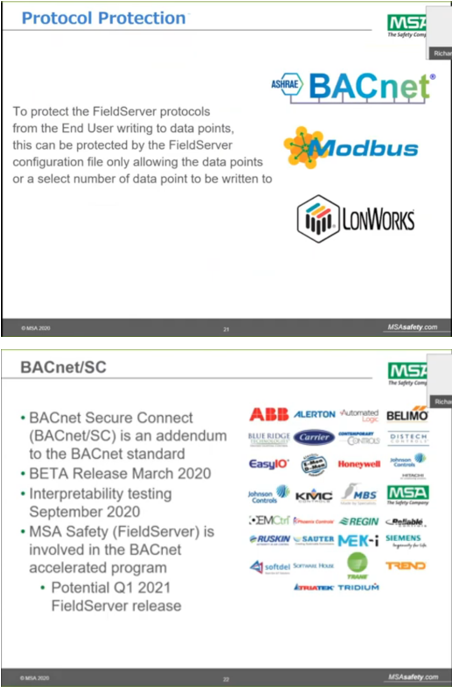 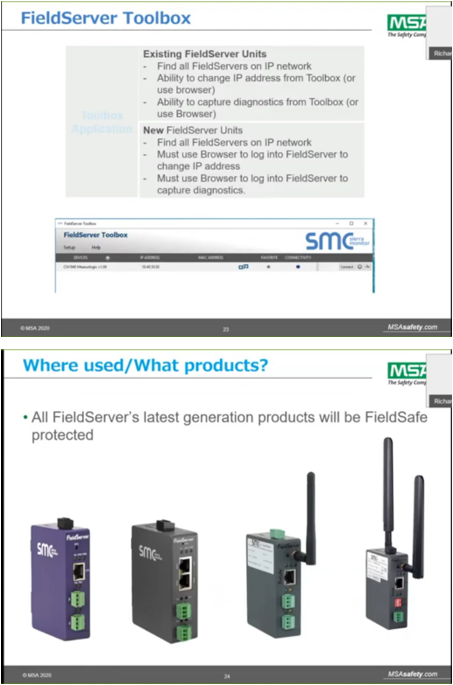 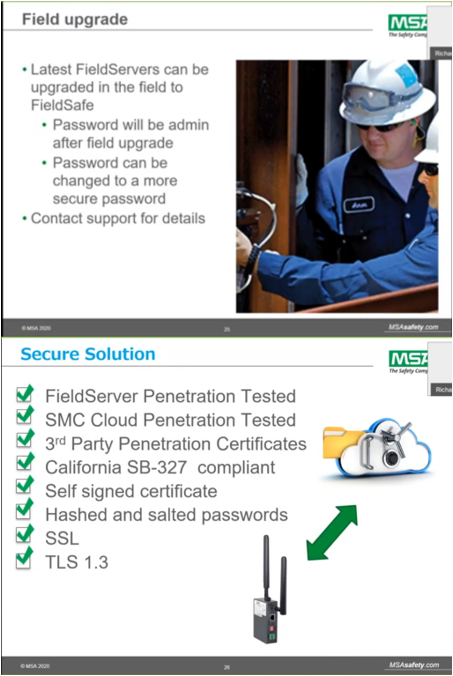