Intro to the ARM Holdings 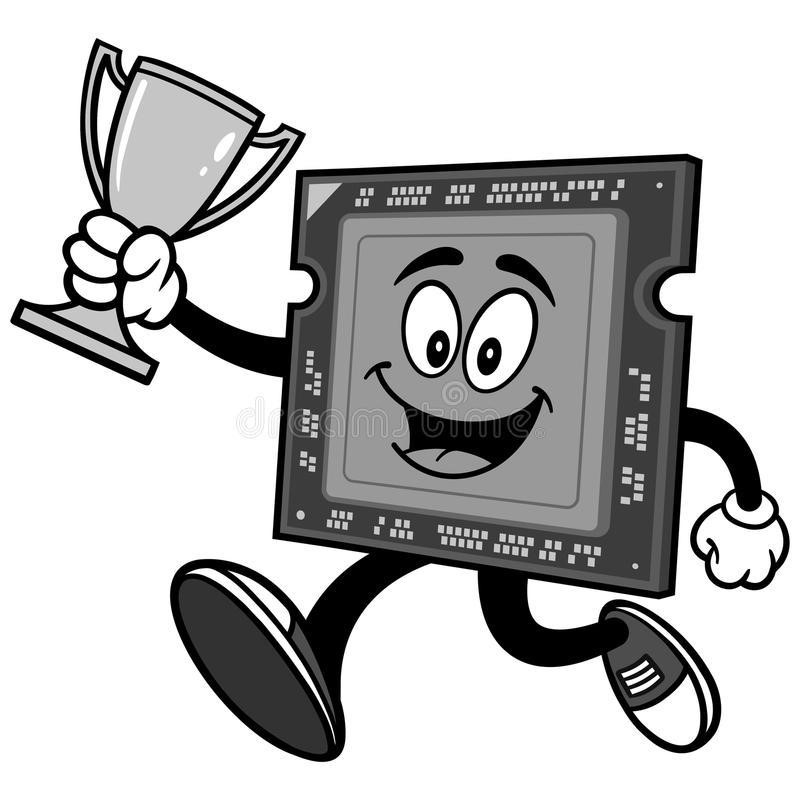 The Success of ARM Holdings:

According to ARM Holdings, in 2010 alone, producers of chips based on ARM architectures reported shipments of 6.1 billion ARM Based processors, representing 95% of smartphones, 35% of digital televisions and set-top boxes and 10% of mobile computers. It is the most widely used 32-bit instruction set architecture in terms of quantity produced. 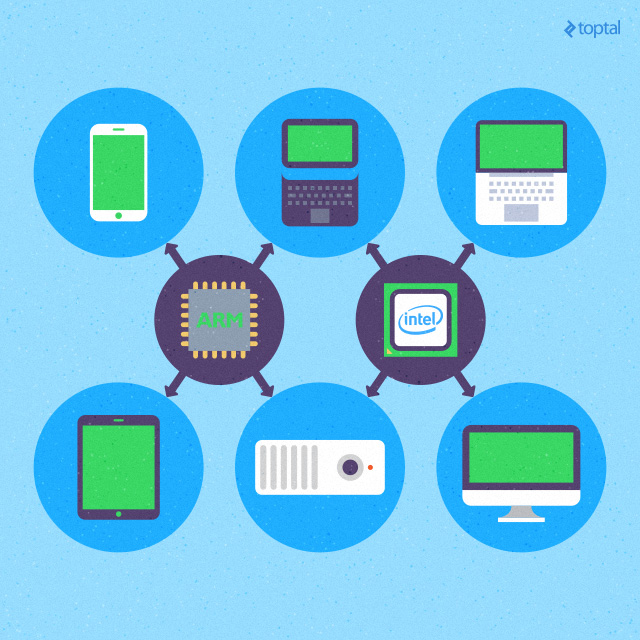 The ARM7 family is a range of low-power 32-bit RISC microprocessor cores optimized for cost and power-sensitive consumer applications. It incorporates the Thumb 16-bit instruction set - enabling 32-bit performance at 8/16-bit system cost. The ARM7TDMI core uses three stage instruction pipeline to increase the speed of the flow of instructions to the processor. This enables several operations to take place simultaneously, and the processing and memory systems to operate continuously. 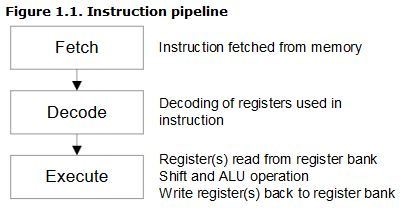 Key facts about the ARM7

What is a Thumb Instruction Set?

The Thumb instruction set is a subset of the most commonly used 32-bit ARM instructions. Thumb code is typically 65% of the size of ARM code, and provides 160% of the performance of ARM code when running from a 16-bit memory system. Thumb, therefore, makes the ARM7TDMI core ideally suited to embedded applications with restricted memory bandwidth, where code density and footprint is important.

The availability of both 16-bit Thumb and 32-bit ARM instruction sets gives designers the flexibility to emphasize performance or code size on a subroutine level, according to the requirements of their applications. For example, critical loops for applications such as fast interrupts and DSP algorithms can be coded using the full ARM instruction set then linked with Thumb code.

The ARM-Cortex microcontroller is a most popular microcontroller in the digital embedded system world due to its high performance, low cost and efficiency. These series of MCU (Microcontroller Unit) could be seen a wide range of products like in Automotives, Drones, Industrial applications, Medical devices, Wearables, IoT devices and so on. Let's look at some examples:

On 21 June 2018, the "world's smallest computer," or computer device was announced – based on the ARM Cortex-M0+ (and including RAM and wireless transmitters and receivers based on photovoltaics) – by University of Michigan researchers at the 2018 Symposia on VLSI Technology and Circuits with the paper "A 0.04mm3 16nW Wireless and Battery-less Sensor System with Integrated Cortex-M0+ Processor and Optical Communication for Cellular Temperature Measurement." The device is 1/10th the size of IBM's previously claimed world-record-sized computer from months back in March 2018, which is smaller than a grain of salt.