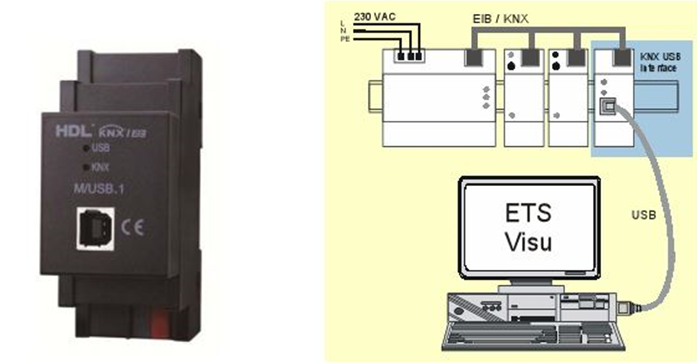 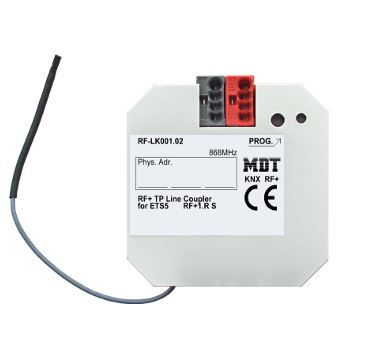 Fig: Example of a KNX-RF+line coupler

Fig: Examples of Energy meters that is built on KNX.

Check out other devices that support KNX: https://www.knx.org/in/knx/knx-products/new-knx-products/